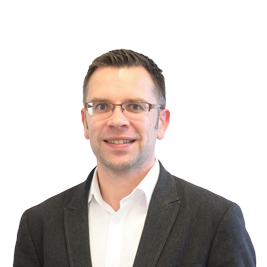 We are delighted to announce that Threesixty Architecture have been appointed for the redevelopment of the old Academy and former Primary School of Stromness.

Highlands + Islands Enterprise and Orkney Islands Council have joined together to create a research, academia and business campus in Stromness.   The campus will house both existing and future occupants such as institutes, consultancies and new start companies, thereby generating long term economic development across Orkney.

The design by Threesixty Architecture will renovate and unify the two existing buildings as one campus. Each building will feature new entrances, improved circulation, open plan offices, and shared meeting spaces which frame views to the Stromness harbour to create an inspiring setting for users and visitors alike. The historic Old Academy building façades will be largely preserved while the Primary School envelope will be entirely upgraded, harmonising it within the urban context of Stromness.

The project will start on site 2017 and has a planned completion date for both buildings in 2019.

Featured in the following press:

Creating Together – The Threesixty Architecture Cookbook

Ross Street Market and The Barras